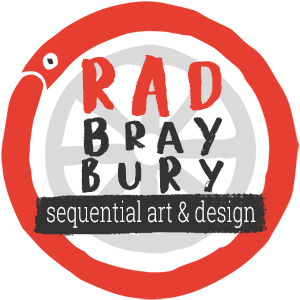 At the age of fourteen, Olivia started working with the music team at Trinity Presbyterian Church in Union, MO as a sound tech. Eventually she joined the group with her acoustic guitar and began playing solo or with her sister Dixie for preludes and offertories. In 2007 she began writing new arrangements for old hymns, and five of these, with the additions of two original songs, formed the bulk of the aptly-named Homage.

The album’s sound is frank and unadorned. The arrangements for acoustic guitar and one or two voices are inspired by blues, jazz, and "old-timey" music. O and her sister jokingly styled themselves as "the Little Warbler Gals" in reference to the singing Warvee sisters in the Coen brothers' 2000 film O Brother, Where Art Thou? Since Homage, O's interest in old-time music has continued to exert an influence on her compositions.

O's first album was a DIY project from start to finish. She recorded the entire collection herself on the digital audio workstation her father built in his attic music room, applying her knowledge of live sound engineering and learning on the fly how to use SONAR Cakewalk and a cheap eight-channel board. She sold copies of Homage, packaged in slimline jewel cases with monochromatic album art reproduced by an inkjet printer, for $10 each and used her profits to buy books for her first semester of college. In May 2008 she won the National School Choral Award, partly due to her work on the album.